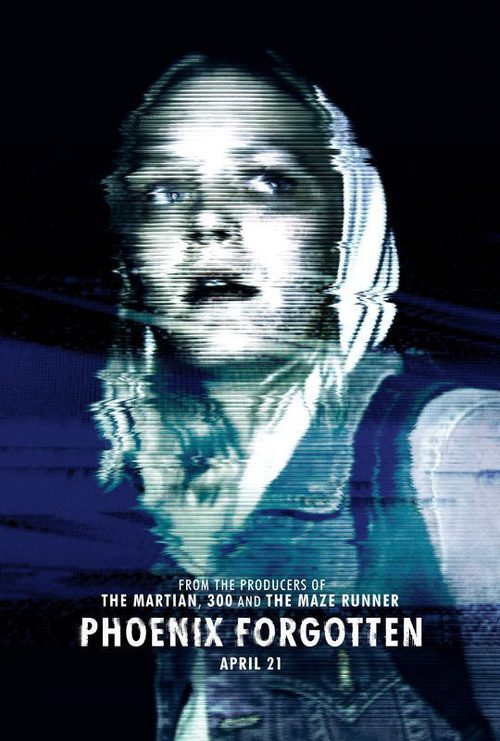 PG-13 Horror, Mystery, Science Fiction
The products below contain affiliate links. We may receive a commission for purchases made through these links.
POSTERS
‹ ›

5.3
In Phoenix, Arizona, video tapes unearthed from 20 years ago seem to show the footage of what happened to three teenagers. The teens have been missing for two decades. They had been outside as mysterious lights appeared over the city. Many of the residents thought that perhaps aliens had landed and taken the teens, while others thought that something more earthly and sinister caused the children to go missing. Now the town's residents must decide whether to use the evidence in the tapes to take action or to allow the memories and souls of the missing teens to stay hidden.
MOST POPULAR DVD RELEASES
LATEST DVD DATES
[view all]