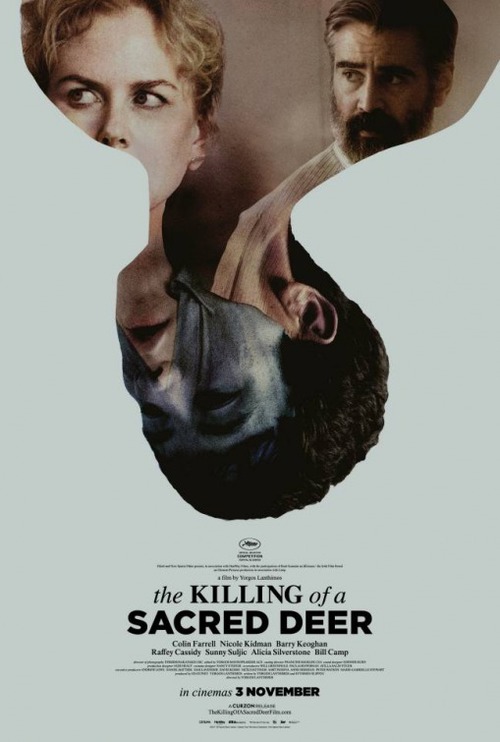 7.0
A cardiologist, Steven Murphy, finds himself repeatedly confronted by the 16-year-old son of a patient who died on his operating table. The boy, Martin, puts Steven into awkward situations where he must spend more and more time with him and lie about the boy's identity to his co-workers, wife, daughter and son. Martin eventually attempts to make Steven a part of his own family. When he fails, Steven's son falls ill, and Steven realizes the horrible truth: He must either destroy a member of his own family in exchange for Martin's father or watch as his family is taken away.
MOST POPULAR DVD RELEASES
LATEST DVD DATES
[view all]