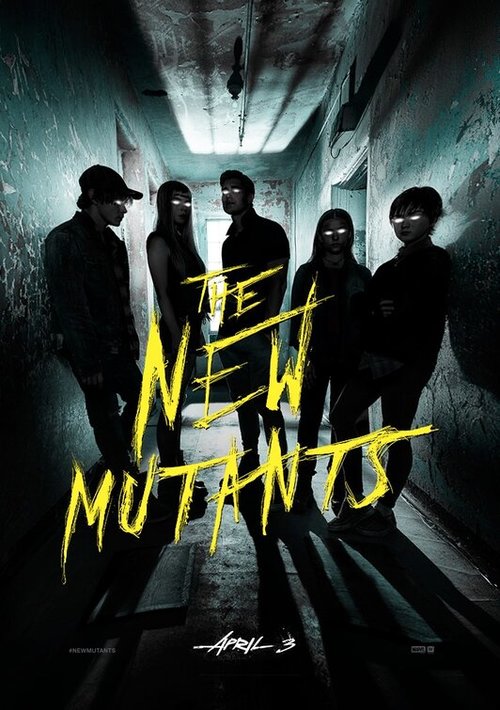 NR
The next generation of X-Men are born! These kids, having just learned they are mutants, are brought to a facility to aid them in learning and controlling their newly discovered powers. They face hurdle after hurdle as they both attempt to harness their powers, as well as fight off a new and unkown evil that lurks in their research facility. The young X-Men must work together to overcome the dangers that lie within.
MOST POPULAR DVD RELEASES
LATEST DVD DATES
[view all]