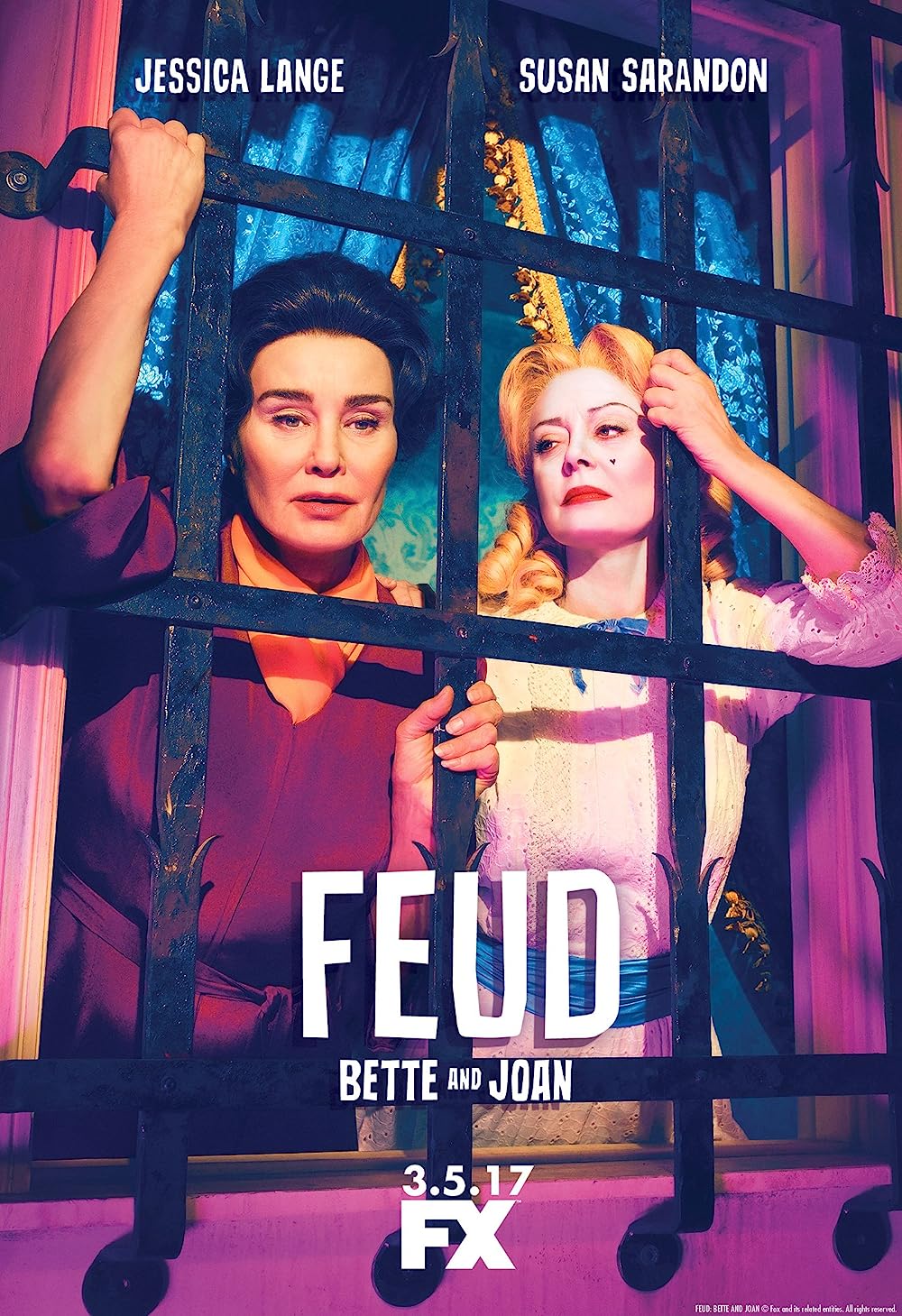 8.4
Screen legends Bette Davis and Joan Crawford attempt to resurrect their sagging careers by appearing in the campy horror movie, Whatever Happened to Baby Jane. Their frosty relationship turns downright hostile when studio bigwigs and gossip columnists manipulatively play them off one another in order to generate publicity. The movie?s a hit, but the actresses are left angry and resentful. Aging in Hollywood is painful, and both Davis and Crawford are forced to take increasingly lesser roles, watching as their careers dissolve out from under them. Both end up in remarkably similar situations?estranged from family while facing obscurity.
MOST POPULAR DVD RELEASES
LATEST DVD DATES
[view all]