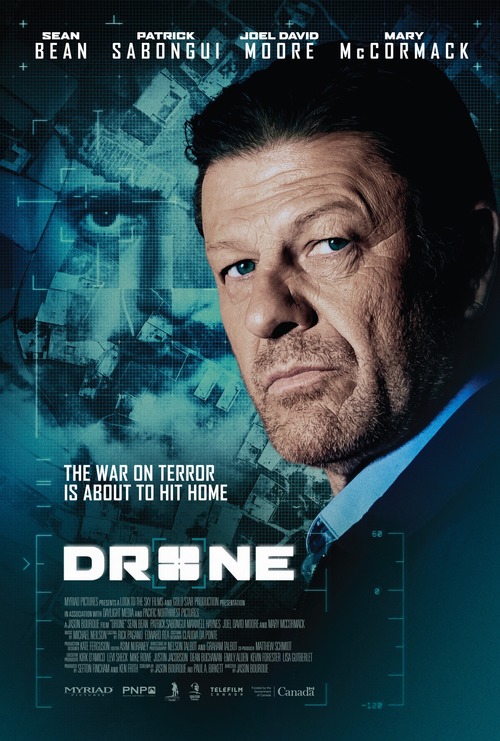 5.4
In this gripping thriller, a military drone contractor finds his fate intertwining with a mysterious businessman from Pakistan. This is a tango fraught with danger, and it isn't long before deaths occur as a result. Up until this point, the contractor was able to hide his secret identity. But now he finds that all of his private dealings are out in the open?and his family is in imminent danger.
MOST POPULAR DVD RELEASES
LATEST DVD DATES
[view all]