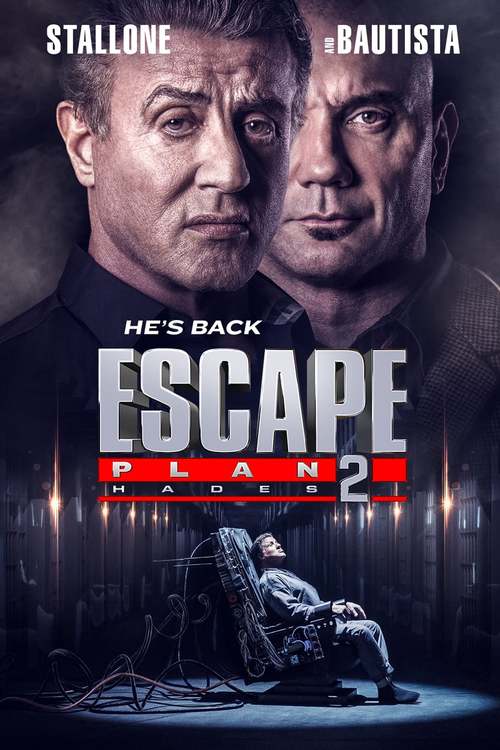 3.8
Ray Breslin heads a team of security specialist who test the limits of the world's most advanced maximum security prisons--by breaking into and out of them. When the best agent on his team, Shun Yen, is kidnapped and held in one of them, Ray must penetrate the most diabolically designed prison ever created, a compound controlled artificial intelligence that can transform its walls and passages to prevent escape. In order to penetrate the prison without his most trusted confidante, Ray is forced to recruit some former allies.
MOST POPULAR DVD RELEASES
LATEST DVD DATES
[view all]