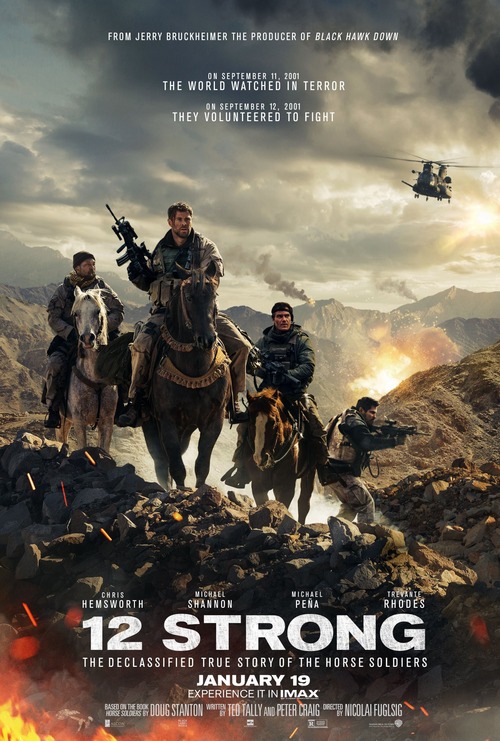 6.7
After the 9/11 attacks in the United States, the government sends a team of paramilitary officers from the Central Intelligence Agency and soldiers from Special Forces to Afghanistan to undermine the Taliban's presence in that country. Captain Mitch Nelson is chosen as their leader. Once they are in Afghanistan, the team learns that to succeed they must work with a warlord, General Abdul Rashid Dostum, and even ride horses into battle. Can these "Horse Soldiers," outnumbered 40 to one, prove that they have what it takes to bring about justice for the fallen and stop a serious terrorist threat?
MOST POPULAR DVD RELEASES
LATEST DVD DATES
[view all]