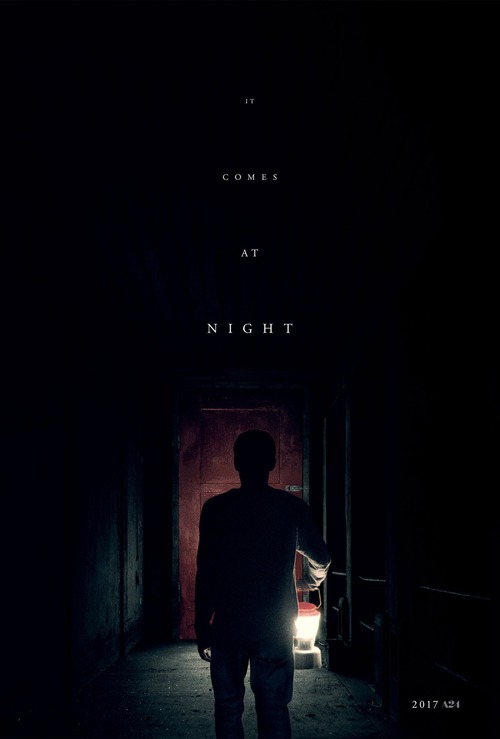 6.2
When a terrifying threat has taken over the world, one man has managed to keep his family safe by taking extreme precautions. However, that sense of safety is put to task when a young family arrives at his doorstep. Suddenly, the fragile grasp that this man has upon the world is threatened. Everything he holds near and dear is at stake?and there is no telling if anyone is going to make it out of this alive.
MOST POPULAR DVD RELEASES
LATEST DVD DATES
[view all]