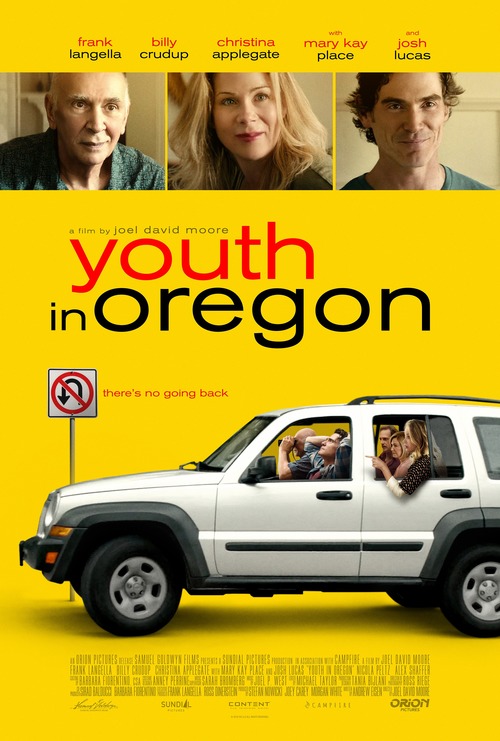 Comedy, Drama
The products below contain affiliate links. We may receive a commission for purchases made through these links.
TRAILER

5.8
Raymond is an 80-year-old who is facing another surgery with an uncertain outcome. He decides he wants to take the easy way out by setting up a date with death in Oregon, a state where physician-assisted suicide is legal. Raymond's family objects to his choice and his daughter Kate thinks she can change his mind. When she has to attend to another family emergency, Kate talks her husband Brian into driving Raymond and his wife to Oregon. As they make the cross-country trip, Brian tries to convince his father-in-law that he has a reason to live.
MOST POPULAR DVD RELEASES
LATEST DVD DATES
[view all]