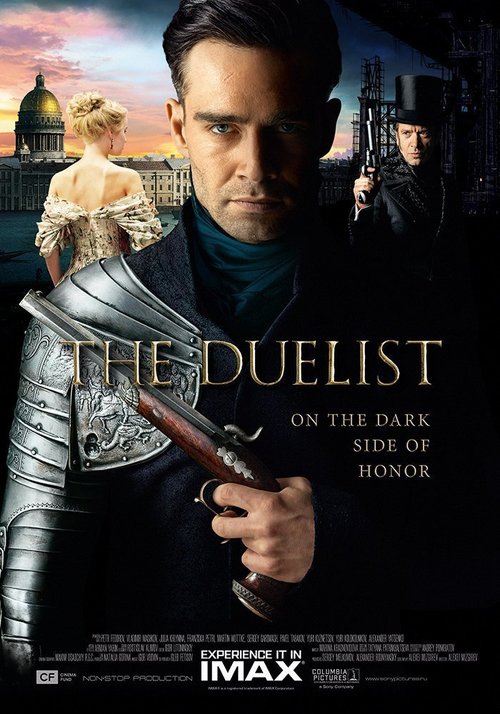 6.4
It's the 1800s, and a retired veteran in Imperialist Russia has found an interesting but dangerous way to make a living. He spends his days settling duels between other people. He puts himself in harm's way every time he does this job, but he is very good at it, and it helps him to feel young and vital even though he is no longer in the army. Still, will this precarious pastime eventually be his undoing?
MOST POPULAR DVD RELEASES
LATEST DVD DATES
[view all]