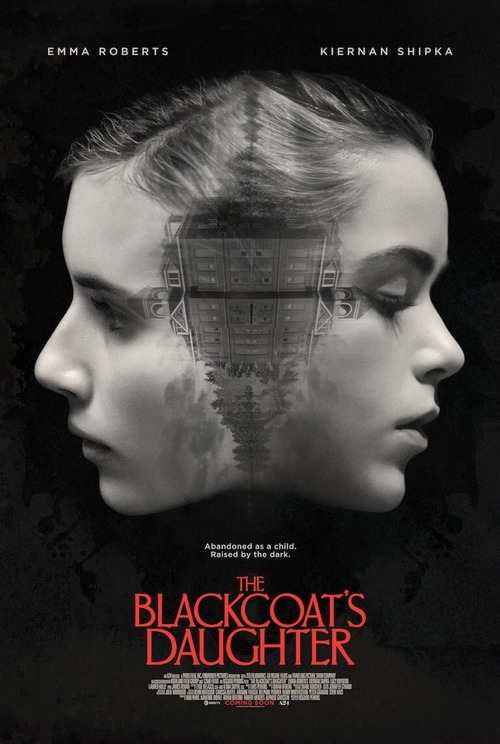 5.9
The Blackcoat's Daughter follows the story of two girls, Kat and Rose, who are left over winter break at their prep school when their parents seemingly forget to pick them up. The strangeness only increases and moves towards creepy with several occurrences at their isolated school. In the midst of Kat and Rose's story, the plot shifts to Joan, a troubled young girl who is attempting to get to the school as fast as possible. The closer that Joan gets, Kat starts to experience terrifying visions of Rose helping Joan in her fight against an unseen evil. The stories join with a particularly astonishing ending.
MOST POPULAR DVD RELEASES
LATEST DVD DATES
[view all]