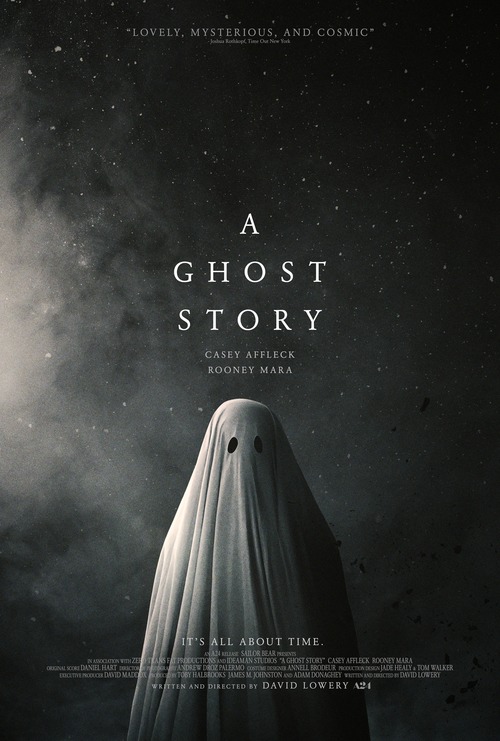 R Drama, Fantasy, Romance
The products below contain affiliate links. We may receive a commission for purchases made through these links.
TRAILER

6.8
A man dies tragically, leaving his wife devastated. She can't move on with her life, and he can't move on with his afterlife. He decides to focus his attention on her and moves to the suburbs with her, manifesting himself in the traditional form of a ghost in a plain white sheet. His attempts to connect are faltering initially, but he is determined to let his wife know that he is still there and still cares about her. While his goals are noble, he risks making her so invested in his afterlife that her own life will pass her by.
MOST POPULAR DVD RELEASES
LATEST DVD DATES
[view all]