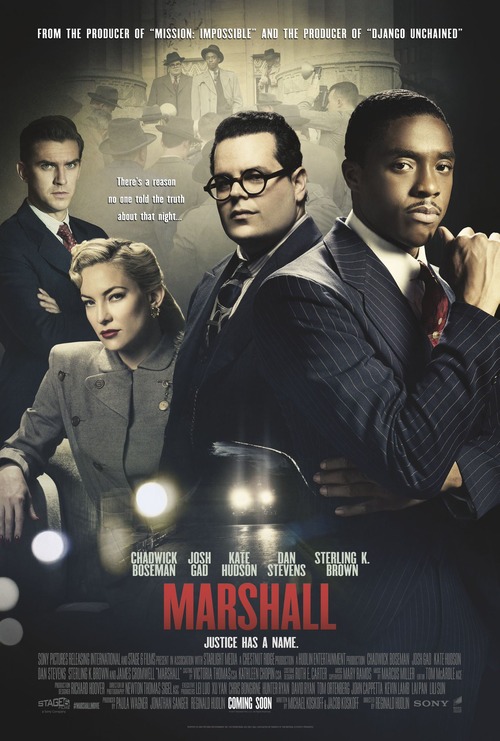 7.3
Thurgood Marshall made history when he became the first African American to hold a Supreme Court Justice seat. One of the best examples from his early legal career, a case later noted for incredible lies that shocked the nation, proves why he was the right choice: In December 1940, a wealthy white socialite named Ellie Strubing accused her black chauffeur and butler, Jospeh Spell, of four sexual assaults in one night and attempted murder. "Marshall" follows a then 32-year-old Marshall, the top lawyer for the NAACP, and co-counsel Sam Friedman as they defended Spell against false accusations fueled by racism.
MOST POPULAR DVD RELEASES
LATEST DVD DATES
[view all]