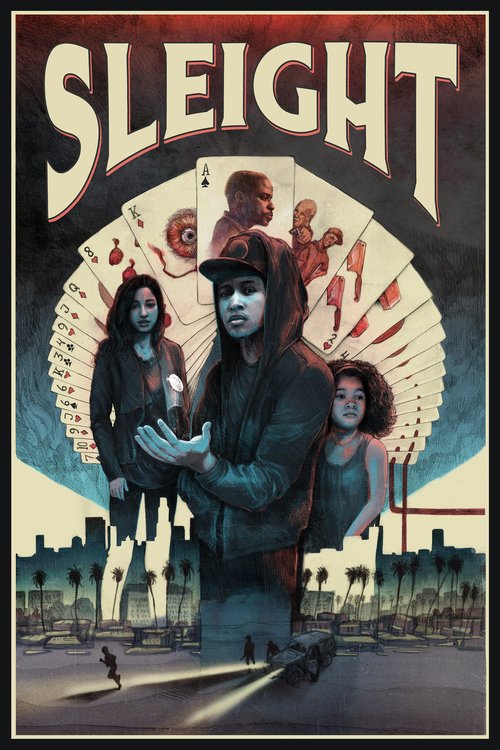 5.9
Bo is a young man who makes his living as a street magician. It doesn't bring in much, but it's enough to get by... until his parents die suddenly, leaving him to raise his little sister. Desperate to give her the care she deserves, he finds himself turning to illegal ways of making money, which puts him in very dangerous company. This ultimately leads to his sister getting kidnapped. It's up to him to save her, and he will have to use magic in a new way. With his ingenuity, his sleight of hand may be able to free her.
MOST POPULAR DVD RELEASES
LATEST DVD DATES
[view all]