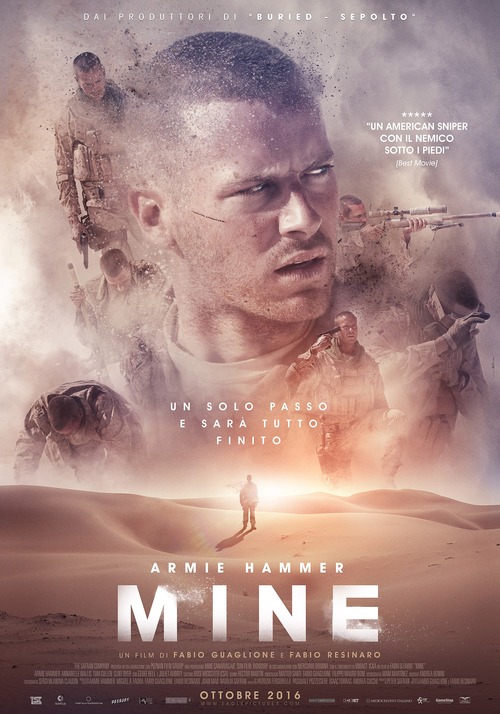 NR Thriller, War
The products below contain affiliate links. We may receive a commission for purchases made through these links.
POSTERS
‹ ›

5.8
U.S. Marine Sargent Mike Stevens cannot move. On his way back to base camp after a failed mission to locate and assassinate the leader of a terrorist cell, Sargent Stevens inadvertently steps on an active land mine in the middle of a desert deep within enemy territory. Now he must wait two days and two nights for a convoy to come to his rescue. In the meantime, without food and water, he must protect himself against the harsh and hostile desert environment without alerting nearby enemy troops. Against all the odds, he must endure the physical toll of his situation without succumbing to the psychological pressure.
MOST POPULAR DVD RELEASES
LATEST DVD DATES
[view all]