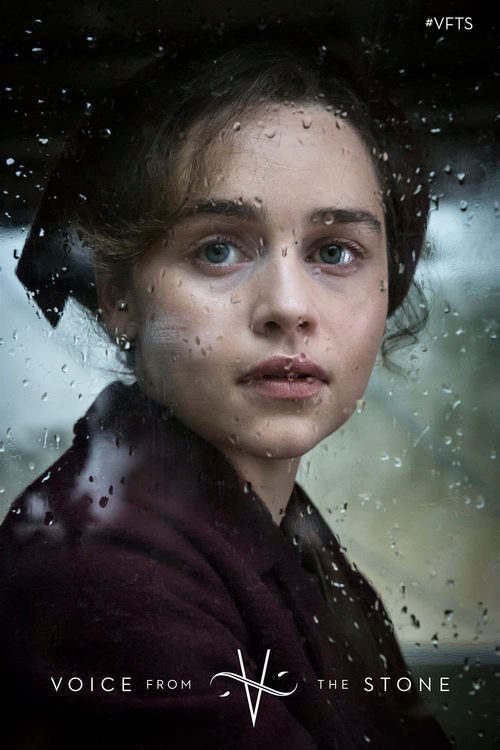 5.2
Voice From the Stone is set in the 1950s in Tuscany, Italy. Its main character is Jakob, a boy who has decided not to speak as he deals with the trauma of his mother?s unexpected death. Send to an isolated Tuscan castle to help Jakob is Verena, a stoic nurse. Verena witnesses some strange behavior from Jakob, who believes he hears his deceased mother?s voice in the castle?s stone walls. Verena hears the voice too, which leads Verena to question her own sanity. To further complicate things, Verena also has feelings for Jakob?s widowed father Klaus.
MOST POPULAR DVD RELEASES
LATEST DVD DATES
[view all]