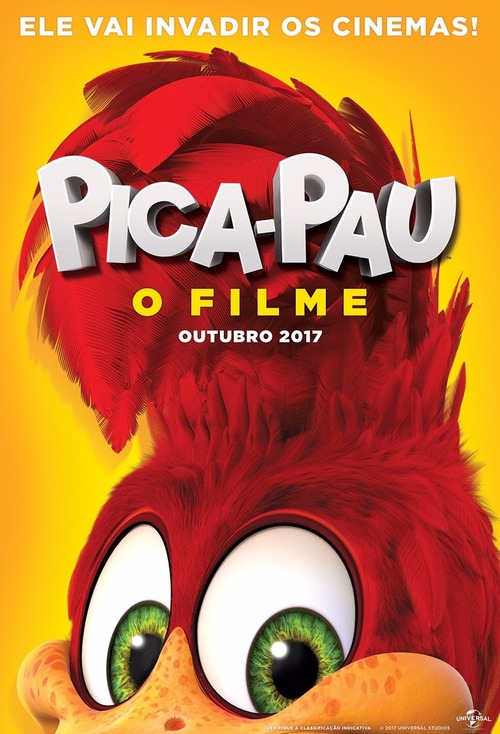 4.8
An animated woodpecker named Woody goes up against a human lawyer when the woodpecker's home is threatened. The lawyer is more interested in flipping houses than the environmental implications. He is divorced and wants to start a new life with his son and girlfriend. To do this, he plans to build a "dream house" in a cozy spot in a forest in the mountains. Unfortunately, it turns out that in building the house, he'll be cutting down the tree where Woody lives.
MOST POPULAR DVD RELEASES
LATEST DVD DATES
[view all]