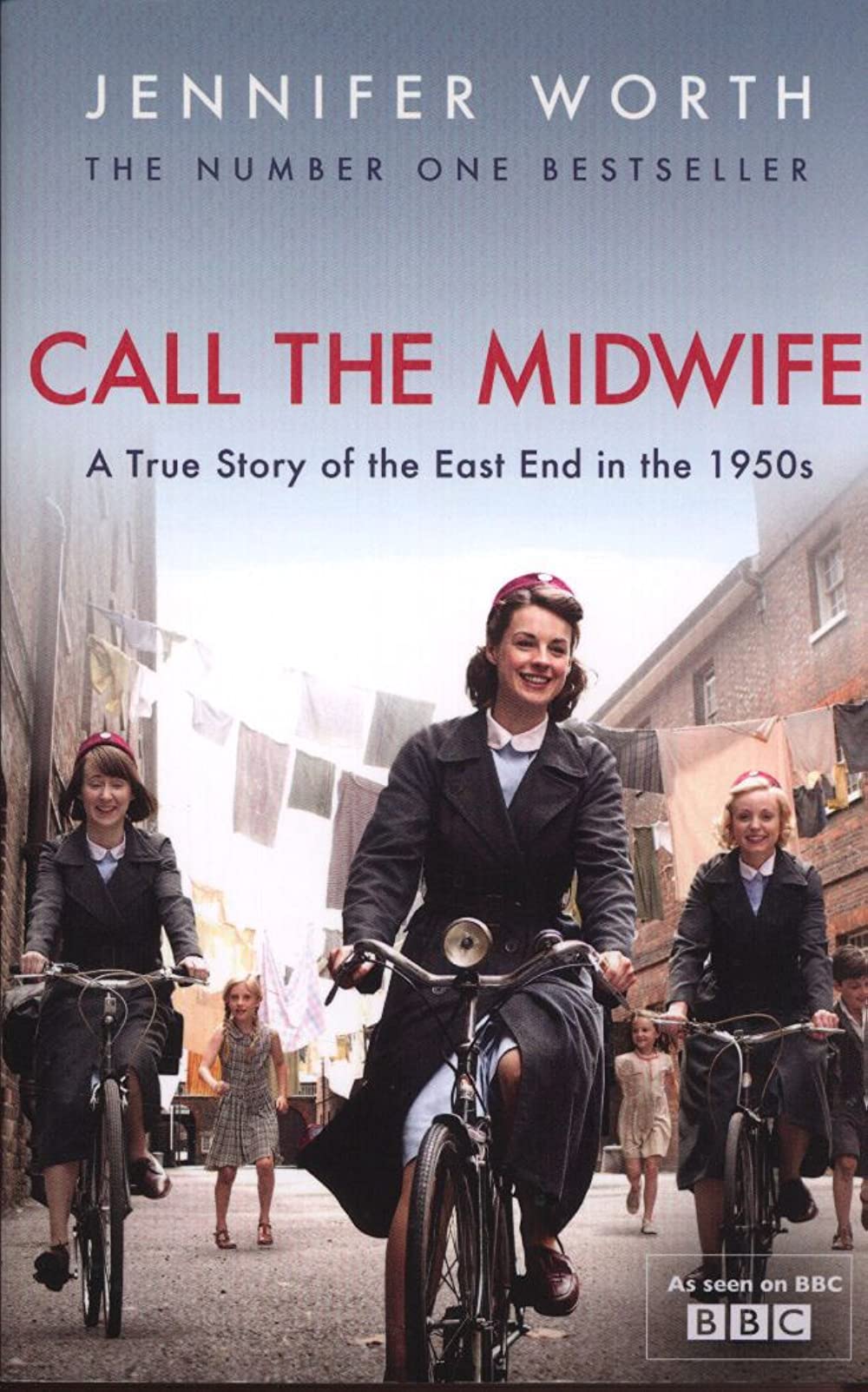 8.5
Call the Midwife is a British TV series that follows the lives of several midwives in East London in the 1950s and 1960s. It is based on a true story. The midwives are young women living and working in a religious convent, the Community of St. John the Divine. The show has tackled many subjects, including poverty and religion. It has won several awards, including five TV Choice Awards in the UK.
MOST POPULAR DVD RELEASES
LATEST DVD DATES
[view all]