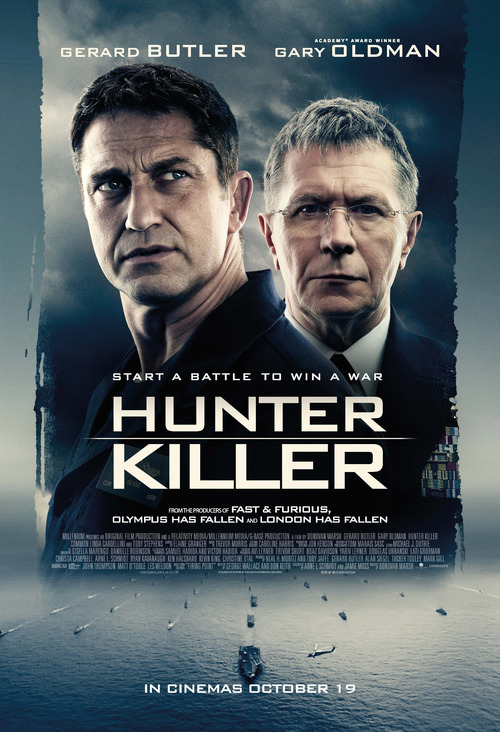 7.4
When the Russian president is captured and held by a rogue team led by a general, suddenly it seems as if no one will be able to stop the unthinkable from taking place. An American sub captain finds himself under water-both literally and figuratively-when he is asked to work with the Navy SEALs in order to subvert disaster. With time ticking away and prospects becoming increasingly dim, this may be his only opportunity to show what he is capable of.
MOST POPULAR DVD RELEASES
LATEST DVD DATES
[view all]