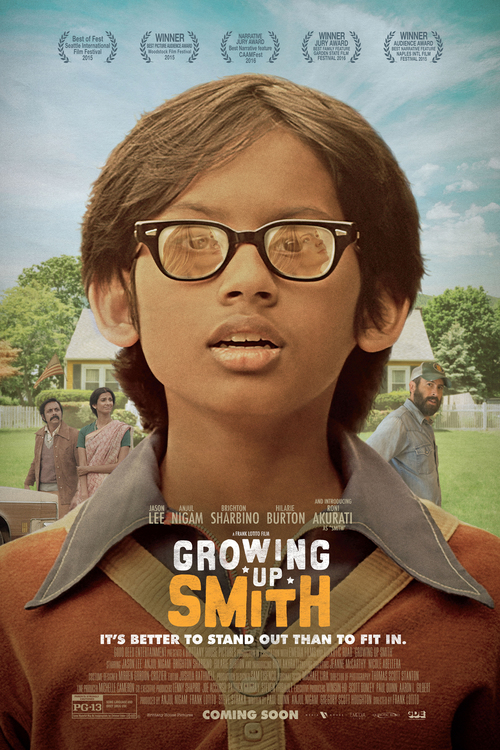 7.6
It is the late seventies, and one Indian family is determined to capture their piece of the American pie. However, they soon discover that this feat manifests itself in different ways for all of them. As the father tries his best to assimilate and give his family the best life possible, his 10-year-old son slowly starts drifting away from him. After falling in love with the girl next door, the little guy seems determined to shed his Indian identity in the hopes of capturing her affection. It's not long before a micro culture clash occurs within this family.
MOST POPULAR DVD RELEASES
LATEST DVD DATES
[view all]