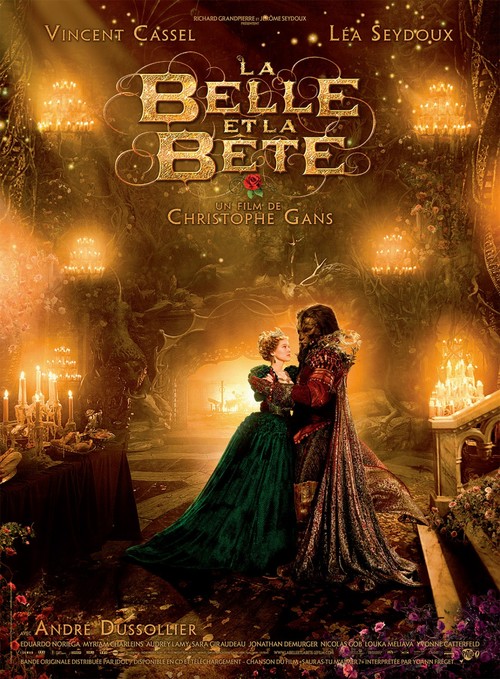 6.4
A widowed merchant, living in France is bankrupted by an accident at sea. He and his family move to a modest house in the countryside. The merchant flees to the forest and stumbles upon the Beast?s domain. The merchant steals a rose from the Beast; who demands he become a servant as the price for the rose. Belle feels responsible and takes her father?s place with the Beast. On a trip home, her brother sees the jewels she has and decides to storm the Beast?s domain. Belle rushes to the castle as the Beast is about to kill the attackers, he is stabbed by a golden arrow and is dying. They place the Beast in the magic fountain and when he asks Belle if she could love him, she says he does. The Beast is transformed into a prince because of her love.
MOST POPULAR DVD RELEASES
LATEST DVD DATES
[view all]