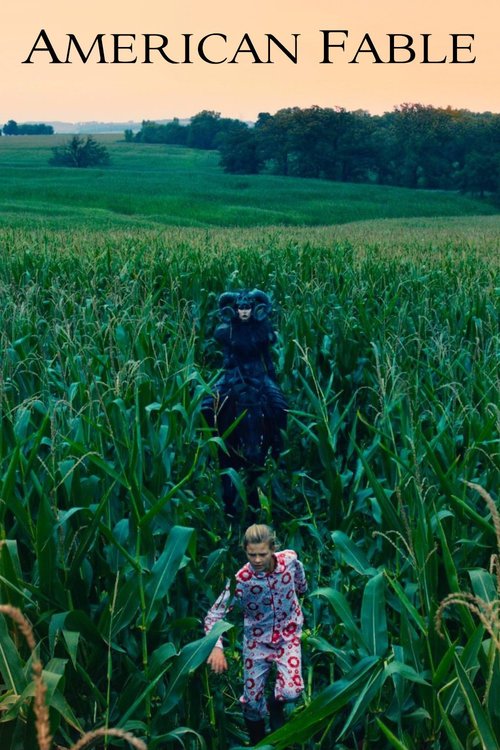 NR Drama, Thriller
The products below contain affiliate links. We may receive a commission for purchases made through these links.
TRAILER

5.9
In the 1980s, a brave 11-year-old girl named Gitty lives in a dark world with little security. Growing up on a farm barely able to sustain itself, Gitty learns some disturbing information about her beloved father. When she discovers he is hiding a rich man in the silo in an attempt to save the farm, she comes to a crossroads where she has to decide between protecting her family from its poor choices and helping to save an innocent man from his gloomy fate.
MOST POPULAR DVD RELEASES
LATEST DVD DATES
[view all]