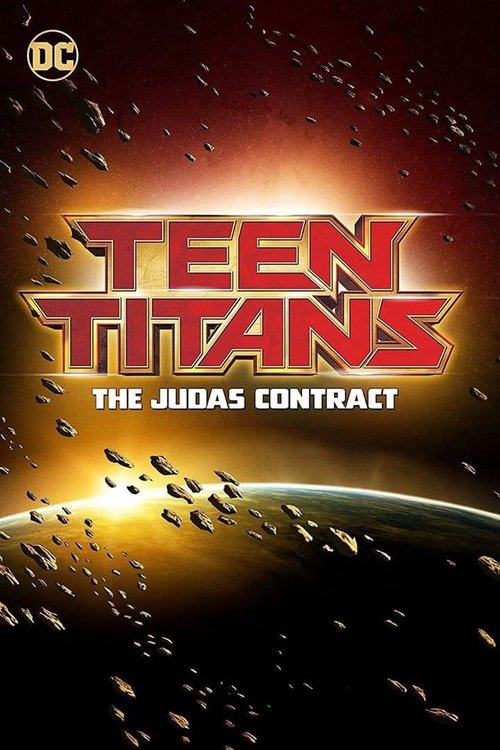 7.0
Beast Boy, Blu Beetle, Nightwing, Raven, Robin and Starfire, collectively known as the Teen Titans, get a new member, Tara Markov. With the code name Terra, she can manipulate earth and rock but has a mysterious side the team doesn't quite trust. At the same time, Brother Blood reawakens to bring havoc to the Titans. Soon, Deathstroke joins the fight with a sinister plot the team needs to unearth. The Teen Titans are forced to determine if the team's newest member is a friend or enemy while, at the same time, stop both Brother Blood and Deathstroke from their menacing plans.
MOST POPULAR DVD RELEASES
LATEST DVD DATES
[view all]