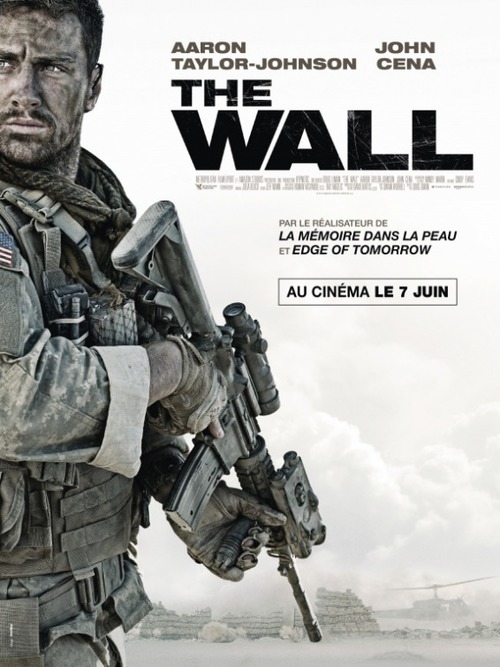 6.2
In an epic battle of wills, an American sharpshooter finds his skills being tested in Iraq. During a routine investigation, the soldier and his team are suddenly under fire from an unidentified source. With one man down and more falling at a rapid rate, it's up to the American to locate from whence the bullets are whizzing. However, his task may be more difficult than it seems. Finally, it seems as though he may have met his match.
MOST POPULAR DVD RELEASES
LATEST DVD DATES
[view all]