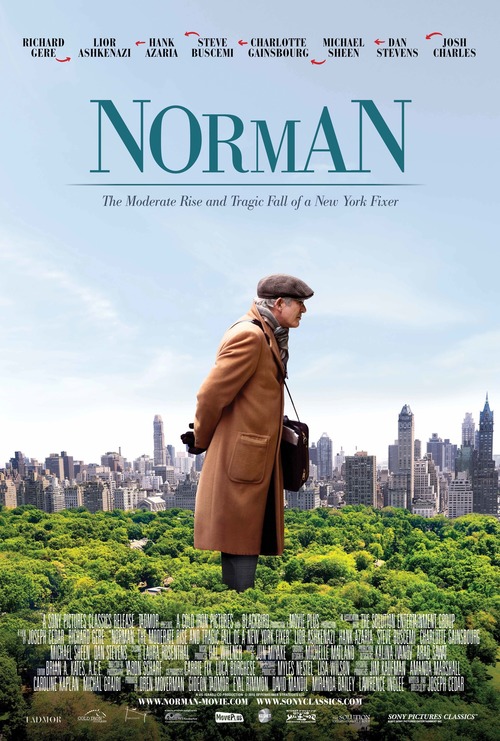 R Comedy, Drama, Thriller
The products below contain affiliate links. We may receive a commission for purchases made through these links.
TRAILER

6.1
Working as a "fixer" has been Norman Oppenheimer's distinct gift during his entire life. As a low-level asset in New York City, Oppenheimer carefully orchestrates meetings that will facilitate deals or help to get people out of trouble. Unabashedly aggressive, he knows exactly when to go in for the kill and get people to do what he wants. However, one meeting suddenly seems to produce drastic consequences. When one of the people he works with ascends to an extraordinarily high level of power, Norman begins to realize that he may have bitten off more than he can chew.
MOST POPULAR DVD RELEASES
LATEST DVD DATES
[view all]