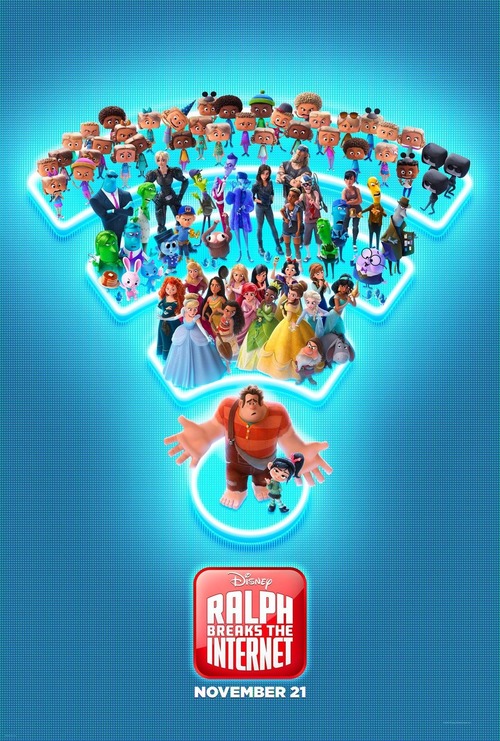 7.0
It?s the 21st century, and that means everything is being digitized?including arcade games. One day, Mr. Litwak decides to plug Wi-Fi routers into all the games in his arcade. This leads the loveable villain Ralph and his friend Vanellope von Schweetz on an electrifying adventure through cyber-space. Along the way, Ralph and Vanellope meet interesting characters like the algorithm Yesss and the search engine KnowsMore who help them better understand how the Internet determines what?s hot and what?s not. Vanellope also stumbles upon a group of famous princesses and discovers that she might be a princess herself.
MOST POPULAR DVD RELEASES
LATEST DVD DATES
[view all]