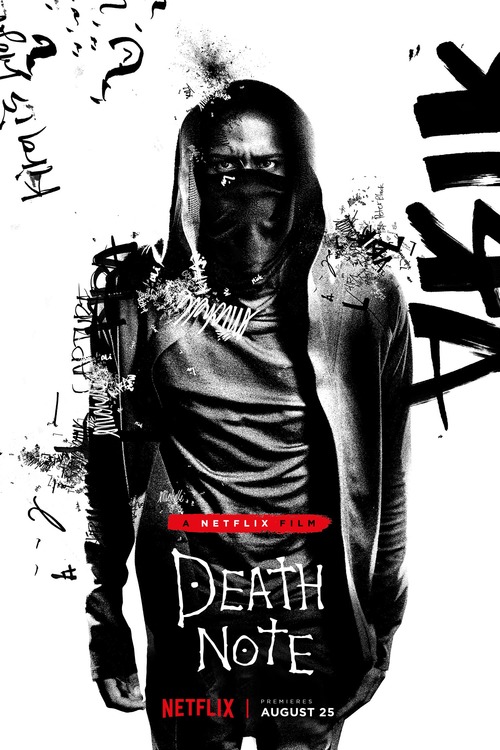 TV-MA Fantasy, Horror, Mystery
The products below contain affiliate links. We may receive a commission for purchases made through these links.
POSTERS
‹ ›

4.5
A supernatural notebook known as the "Death Note" falls into the hands of a high school genius named Light Turner. Light learns that the notebook gives its bearer the ability to kill whoever they want by merely writing a person's name on its pages. Fed up with crime in his city, Light starts using the notebook to wipe out criminals. Eventually, its god-like power though pushes Light down a dark path. As the police and an internationally-famous detective named L. narrow in on his identity, Light must decide to either stop using the Death Note or continue his murderous crusade.
MOST POPULAR DVD RELEASES
LATEST DVD DATES
[view all]