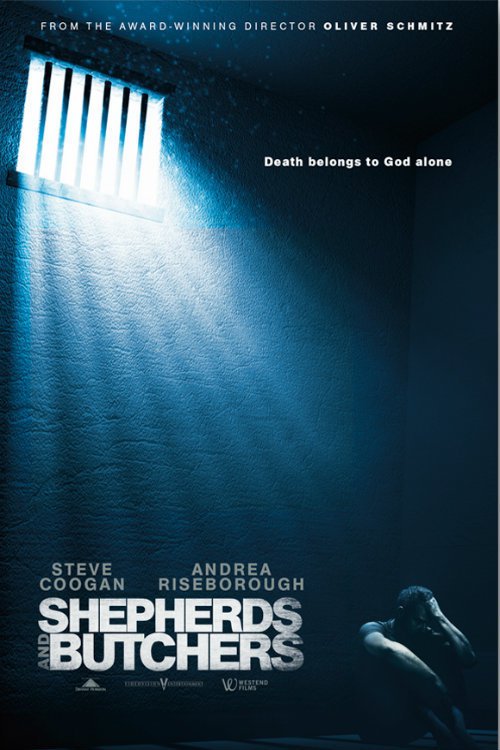 6.8
In 1987, a young South African prison guard committed a heinous and seemingly random act of violence, killing seven black men. John Weber, the British-born lawyer assigned to his seemingly unwinnable case, is initially reluctant. He then discovers that the guard was severely traumatized by his experience working on death row in the country's most infamous prison. John sees this case as an opportunity to take on the entire system of capital punishment in South Africa.
MOST POPULAR DVD RELEASES
LATEST DVD DATES
[view all]