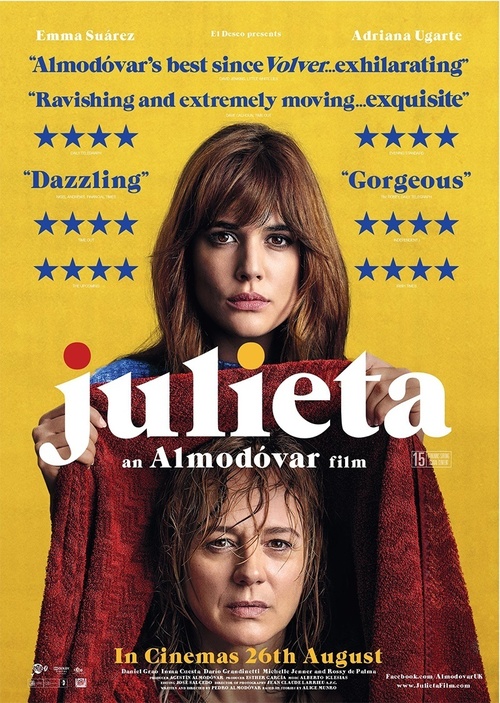 7.1
When a woman discovers that her estranged adult daughter is living in another country, she hopes to reestablish ties to her after a 12 year separation. Julieta,the mother, suffers from guilt and grief from several events that have occurred in her life and has never explained or related her pain to her daughter. She wants her grown daughter to learn of her late father and their relationship and events that lead to the present day. After running into her daughter's childhood friend, she learns that she has moved on and more than ever, Julieta wants to reconnect and reunite with her only child.
MOST POPULAR DVD RELEASES
LATEST DVD DATES
[view all]