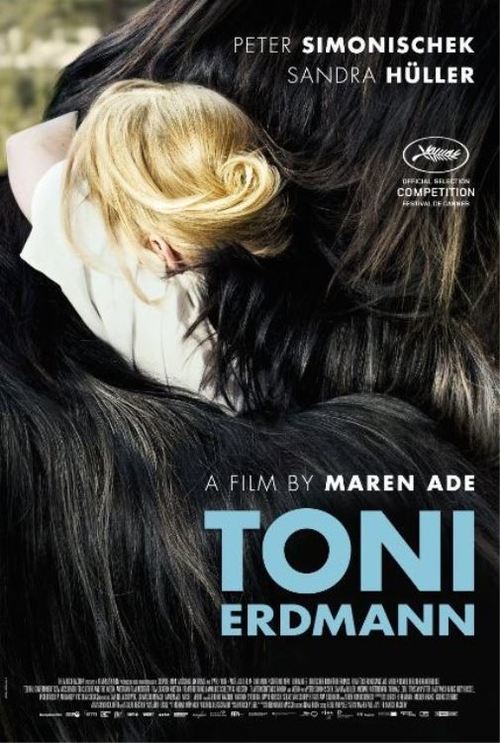 7.6
Winfried, a German music teacher, decides to visit his daughter Ines out of the blue in Bucharest, Romania. During the visit, Winfried's practical jokes and harsh comments about his daughter's work and lifestyle eventually force Ines to tell him to go home. Ines soon learns though that Winfried truly believes that she needs more from life, including fun and guidance, when he shows up again wearing a suit, a wig and fake teeth and pretends to be her CEO life coach named Toni Erdmann. Toni is a lie, but that does not stop him from changing both of their lives.
MOST POPULAR DVD RELEASES
LATEST DVD DATES
[view all]