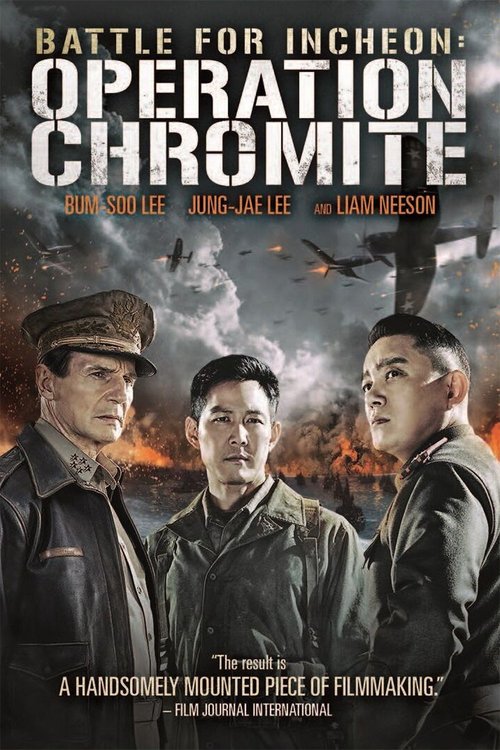 NR Action, Drama, History
The products below contain affiliate links. We may receive a commission for purchases made through these links.
POSTERS
‹ ›

6.1
After South Korea's collapse to the North in 1950, the UN decides to send in their own command headed by U.S. General Douglas MacArthur. With the hope of pushing invading troops out of South Korea by attacking the port of Incheon, MacArthur devises a plan to invade with 75,000 UN troops. Before attacking, MacArthur needs to gain necessary intelligence about North Korean defenses and imperative tactical traits of Incheon harbor to ensure a successful invasion. Jang Hak-soo, the captain of the South Korean Navy Special Forces, heads this secret intelligence-gathering mission posing as a North Korean inspection unit.
MOST POPULAR DVD RELEASES
LATEST DVD DATES
[view all]