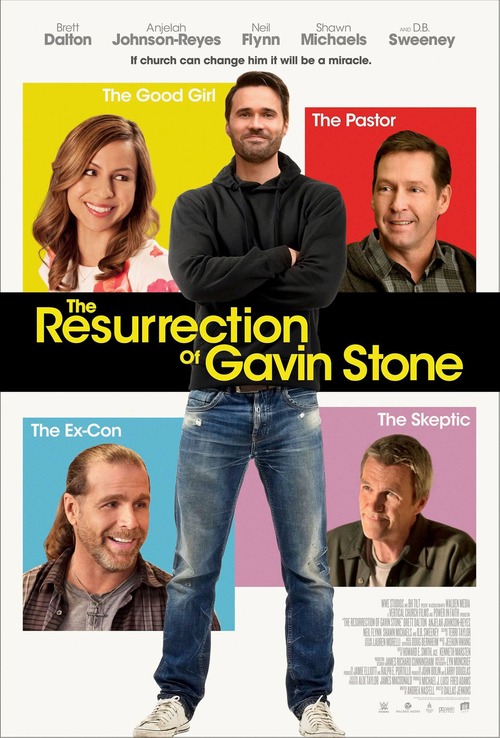 The Resurrection of Gavin Stone (2017)

PG Comedy, Drama, Family
The products below contain affiliate links. We may receive a commission for purchases made through these links.
TRAILER

6.2
Gavin Stone was a child star. As an adult, the acting jobs went away and he went home to Illinois. After a night of partying, he is penalized with 200 hours of community service for a trashed hotel room. He ends up at the local megachurch, which is casting for its biggest show of the year ? the Easter production of The Passion Play ? and the lead role, Jesus, is still available. Gavin figures that by pretending to be a Christian he can not only score the lead but also impress the attractive director (and pastor?s daughter) Kelly, and fulfill his community service hours in the spotlight rather than behind a mop. Things don?t go as he plans, however, as he struggles to play the part of Bible-believer convincingly and senses the play is changing him more than he is bringing star power to it.
MOST POPULAR DVD RELEASES
LATEST DVD DATES
[view all]