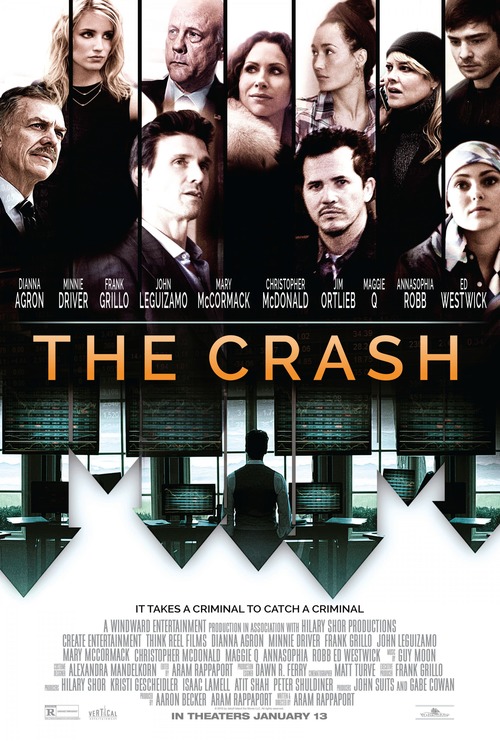 4.6
While on the edge of another financial crisis, the US government hires Guy Clifton, a stock trader, to help prevent a suspected cyber-attack on the stock markets that could devastate the economy. Guy gathers a team to keep the masses from uproar and panic by implementing the government?s ?shadow stock exchange.? Along the way, Guy uncovers the motives for the attack and discovers that monetary gain is not his only priority. For the first time, Guy must decide between what pays and what is moral.
MOST POPULAR DVD RELEASES
LATEST DVD DATES
[view all]