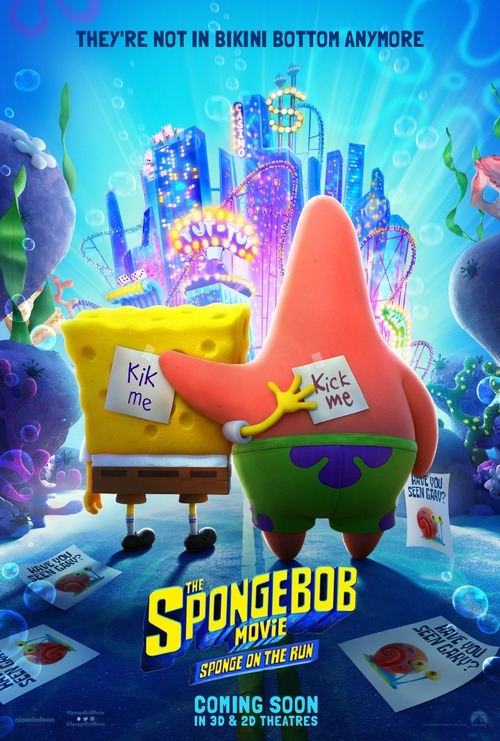 5.9
SpongeBob SquarePants has made some lasting friendships over the course of his life, but little is known about the origins of those ties. Follow SpongeBob through his childhood adventures, including his Kamp Koral days when he befriended his pet snail Gary: After Poseidon snail-naps Gary, SpongeBob tries to find him. He even decides to take his new friend Patrick to the Lost City of Atlantic City where he's heard Gary, who also answers to Meow and Gare-Bear, might be hidden away. In the lost city, SpongeBob and Patrick must navigate tricky casinos and Poseidon's dark plans to rescue the beloved snail.
MOST POPULAR DVD RELEASES
LATEST DVD DATES
[view all]