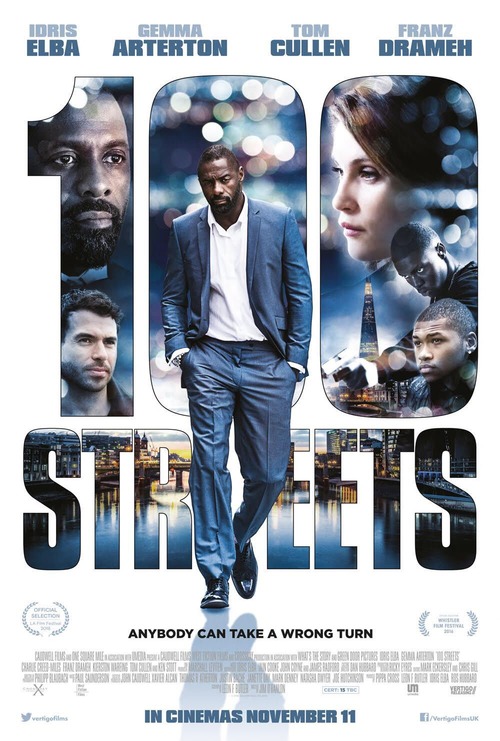 5.4
Within 100 blocks of London, the tapestry of life plays out for three people whose lives may be very different, but who are all touched by the impermanence of the human condition. A former rugby star struggles to figure out who he really is?outside of his career, and this provides the impetus for a cataclysmic event that will affect everyone within his radius. A crisis negotiator attempts to deal with a life-or-death situation, as those around her erupt in a state of panic.
MOST POPULAR DVD RELEASES
LATEST DVD DATES
[view all]