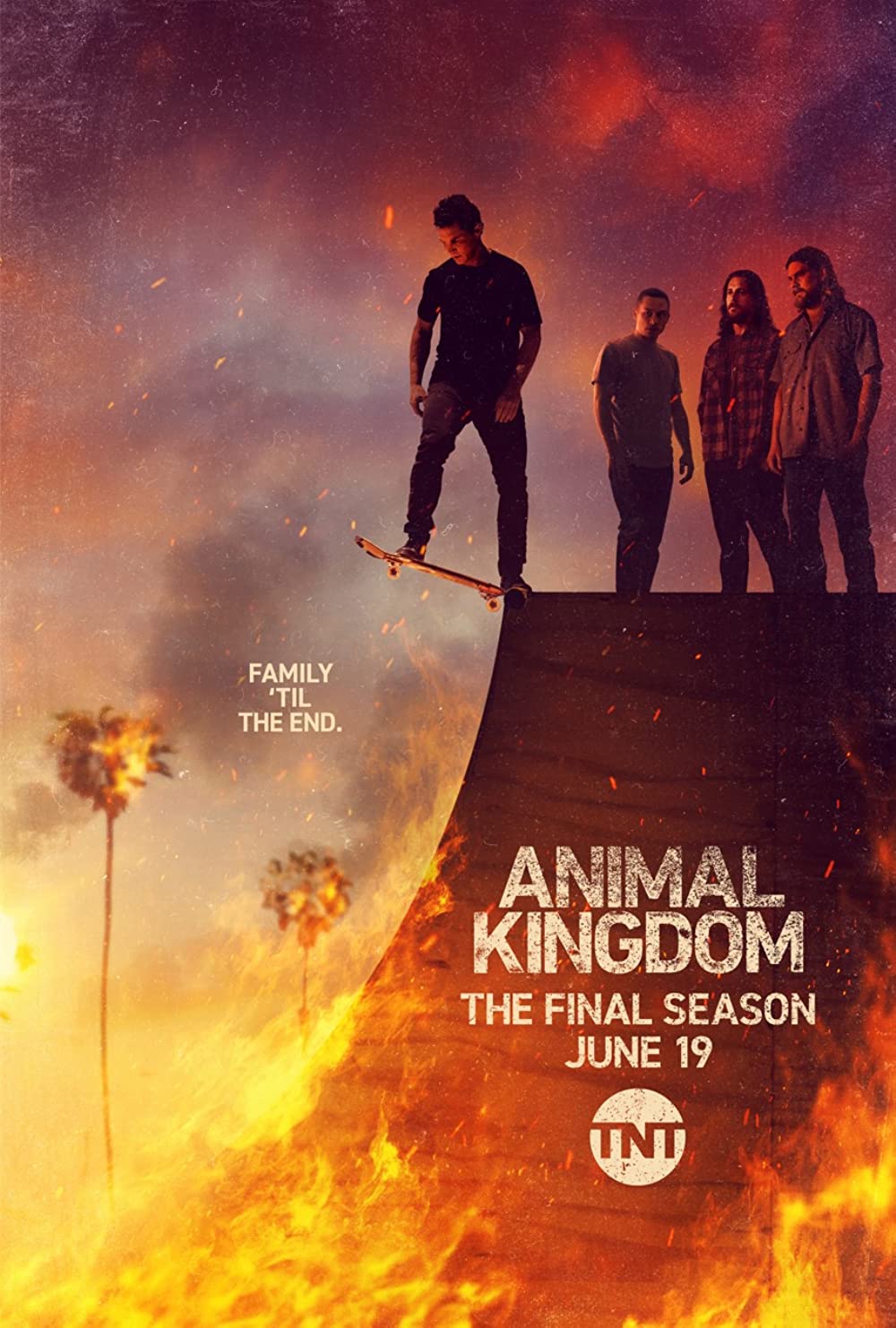 8.2
Seventeen year old Joshua was raised by a mother who had a severe heroin addiction. Despite having her own problems, she always tried to shield Joshua from his crime-ridden grandmother and uncles that live in a beach town in Southern California. After his mother passes away from a fatal heroin overdose, Joshua has no choice but to go live with the family that he knows so little about. It doesn't take long before he discovers that his family is quite different than he expected. They lead intense lives filled with violence and crime, and are all too happy to take Joshua along for the ride.
MOST POPULAR DVD RELEASES
LATEST DVD DATES
[view all]