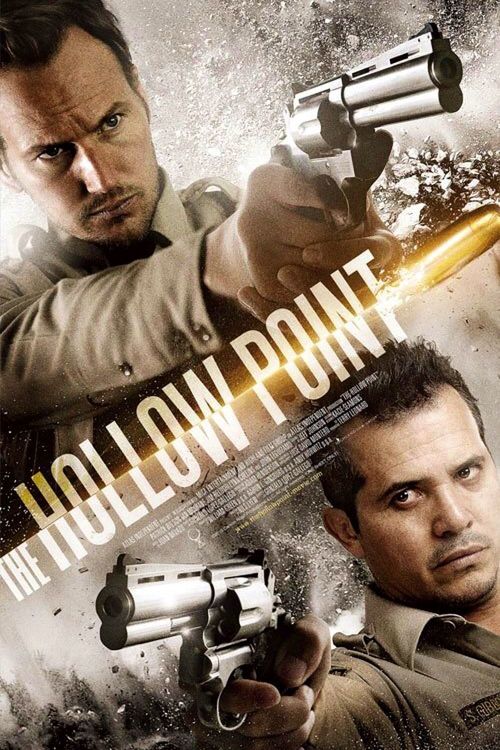 5.4
In an American town near the southern border, things have gone horribly wrong for one Mexican cartel. After local authorities find dead bodies all around town, they ask a no-nonsense retired sheriff to investigate. Because of this sheriff?s penchant for violence, the police partners him with a younger, yet extremely mysterious, cop. It doesn?t take too long before a Mexican hitman enters the small town and begins brutally murdering anyone who gets in his way. Once this duo of law enforcers finds out the hitman is out to kill the young cop?s girlfriend, law theory is thrown out the window as blind rage leads these men to a gruesome final showdown.
MOST POPULAR DVD RELEASES
LATEST DVD DATES
[view all]