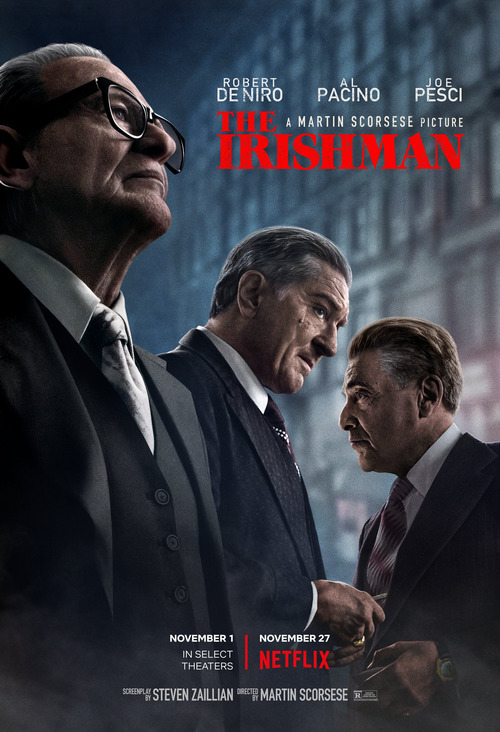 NR
Frank Sheeran gained the nickname of "The Irishman" over his lifetime. Now, he's looking back at the stories and events that made up his colorful life, including his work with the mob. The most important of his stories relates to his possible involvement in the disappearance of Teamsters president Jimmy Hoffa. The man, which was by many considered to be on good terms with Sheeran, meets a terrible fate in 1975.
MOST POPULAR DVD RELEASES
LATEST DVD DATES
[view all]