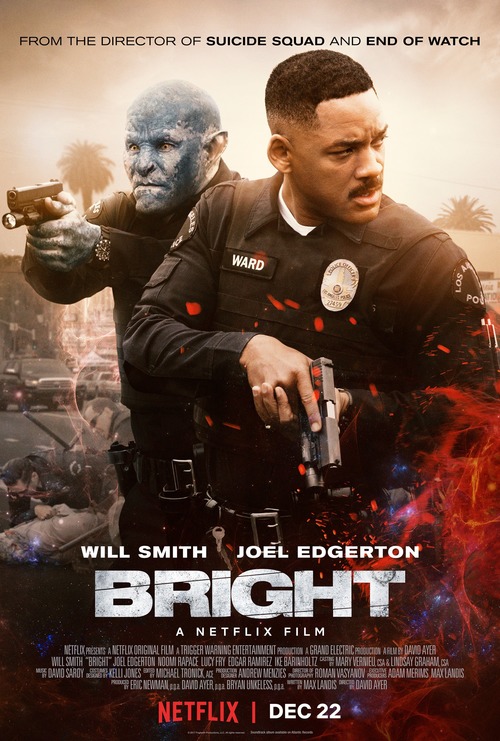 TV-MA Action, Crime, Fantasy
The products below contain affiliate links. We may receive a commission for purchases made through these links.
POSTERS
‹ ›

6.3
In a world where men and mythical beasts fight alongside one another, there is one thing that everyone has in common. Obsessed with a perfect weapon that has been created, they will go to any length in order to find it. When a human man and an Orc team up to do the impossible and find the item, they embark on an epic journey that must be seen to be believed.
MOST POPULAR DVD RELEASES
LATEST DVD DATES
[view all]