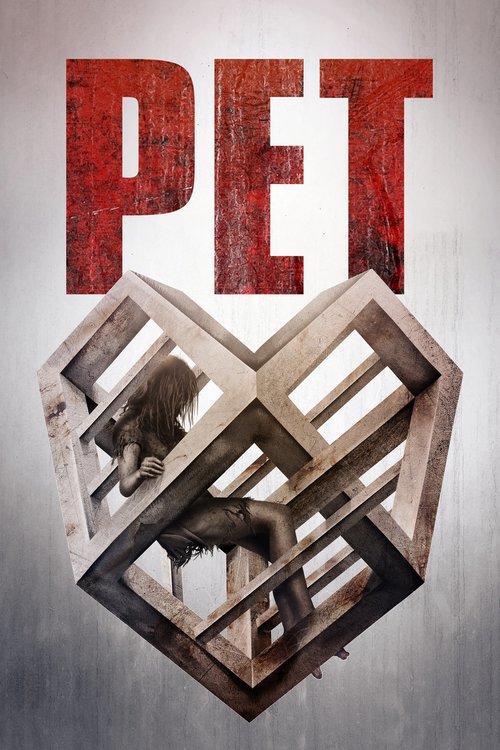 5.7
Seth accidentally crosses paths with an old crush, Holly, and devises a plan to keep her in life at any cost. Seth traps and holds Holly in the basement of the animal shelter where he works as a part of his evil plot to keep her to himself. Unfortunately for Seth, he soon discovers that he may have bitten off more than he could chew as Holly is not the same girl he knew and has hatched her own set of plans in regard to her new captor.
MOST POPULAR DVD RELEASES
LATEST DVD DATES
[view all]