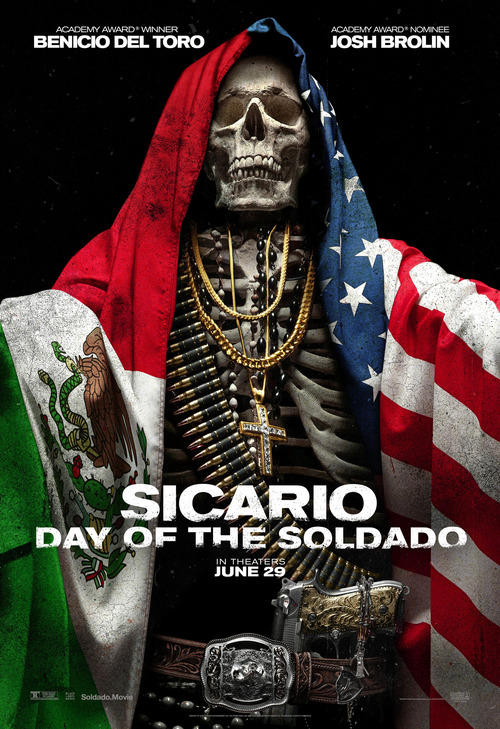 7.1
The American government considers any group who helps commit violence for political reasons a terrorist group. After the CIA discovers that the Mexican cartels are smuggling terrorists into the United States along with drugs, the CIA's top leadership begins to realize they must treat the drug cartels the same way that they treat other terrorist factions around the world: They must fight dirty. Agent Matt Graver asks his former undercover partner, Alejandro Gilleck, to join him once again. This time, they're not going to try to take out the cartels on their own. Instead, they're going to trick the cartels into waging war against each other.
MOST POPULAR DVD RELEASES
LATEST DVD DATES
[view all]