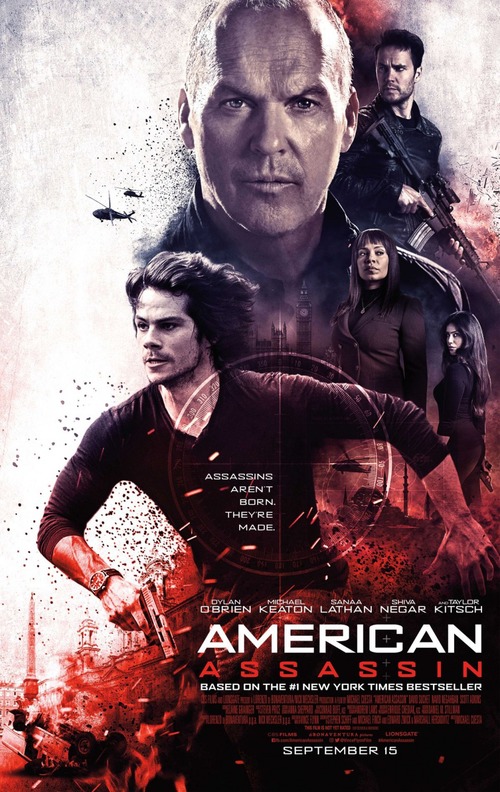 6.2
A young man seeks revenge on a terrorist who is responsible for killing his parents and his fiance. He is recruited by the CIA to carry out am assassin mission with black ops that will ultimately destroy the terrorist and his entire network. Before he can begin the mission, he must go through an intense training program led by a Cold War veteran. After training is completed, they will go on to the Middle East to fight some of the world's most violent terrorist groups and try to prevent another world war from breaking out.
MOST POPULAR DVD RELEASES
LATEST DVD DATES
[view all]