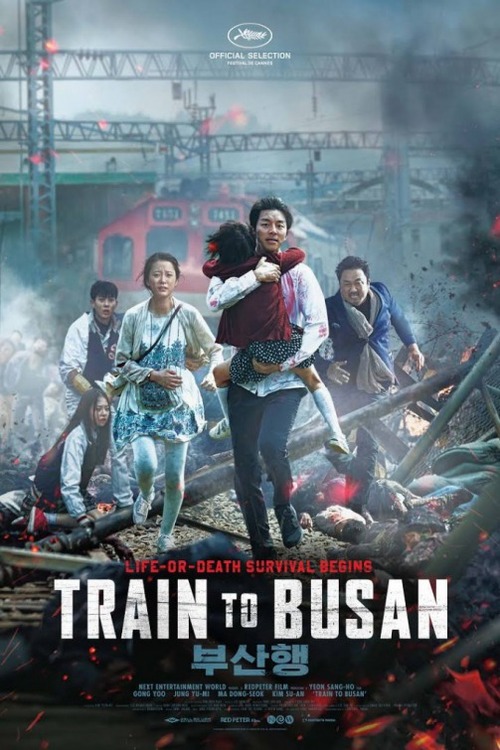 7.5
A train ride through the countryside is supposed to be a relaxing way to travel, even if that train is faster than most. That relaxation is cut short when there are zombies in the mix though. One man and his daughter are supposed to be traveling from Seoul to Busan in South Korea, but when their train is overrun by zombies, they, as well as other passengers and staff, find themselves fighting for their lives with nowhere to go until the train reaches its destination.
MOST POPULAR DVD RELEASES
LATEST DVD DATES
[view all]