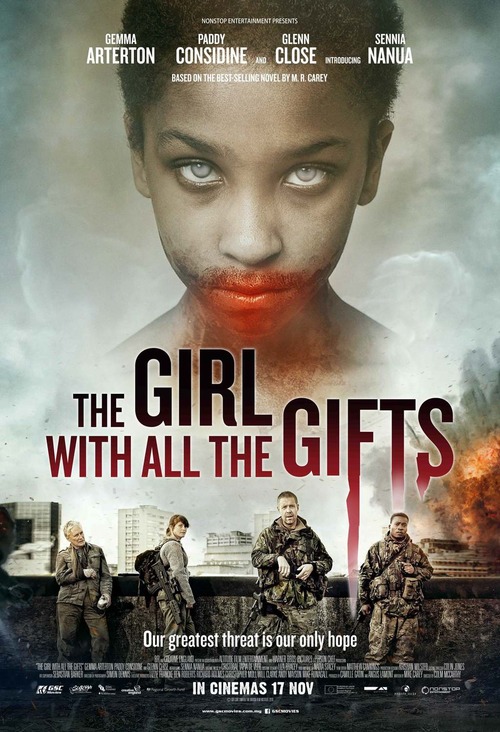 6.7
A fungal-born disease creates zombie-like creatures in one dystopian future. Most of humanity has been turned into flesh eating creatures as a result of the disease, but there are small groups who still survive. One of them, on an army base in Britain, is staffed by scientists and teachers who experiment on and educate a rare group of children who crave flesh like those afflicted, but still retain their own personalities. As the base is overrun, one teacher escapes with a child, a scientist, and a sergeant. The group have to find a way to survive.
MOST POPULAR DVD RELEASES
LATEST DVD DATES
[view all]