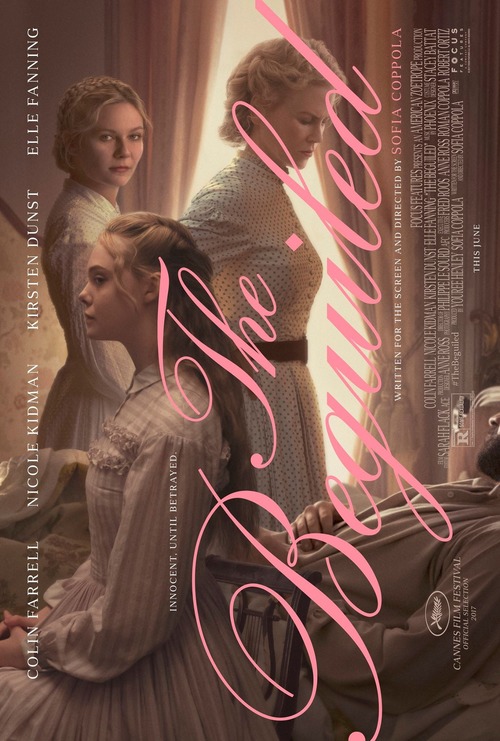 R Drama, Western
The products below contain affiliate links. We may receive a commission for purchases made through these links.
TRAILER

6.3
At the peak of the Civil War, an injured Union soldier is saved from death after being rescued by a young student attending a Confederate, all-girl boarding school. Taken in by the headmistress as he regains his health, the soldier charms each of the women, imposing upon their secluded lives. Jealousy sparks deception amongst the girls when they find out, turning on one another until their focus shifts and sets on the man who broke their solidarity.
MOST POPULAR DVD RELEASES
LATEST DVD DATES
[view all]