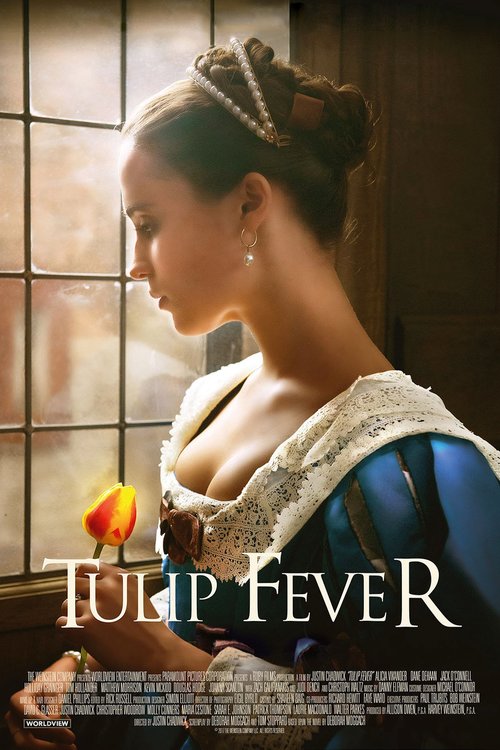 6.2
Tulip Fever is a historical romance set during the 17th century Tulipomania in Holland. During this period, speculation in rare tulip bulbs ran so rampant that entire fortunes could be won or lost on a change in the tulip market. Against this backdrop, an artist and a married woman form a romantic attachment, and invest in tulips in hopes of making enough money to create a life together away from the woman's husband.
MOST POPULAR DVD RELEASES
LATEST DVD DATES
[view all]