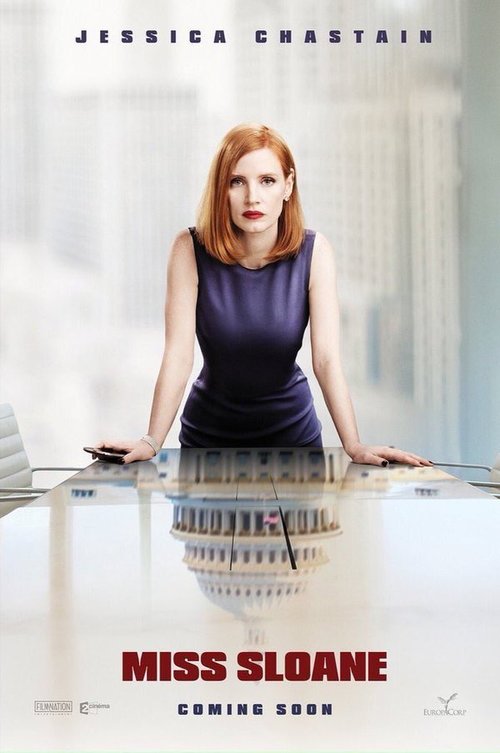 7.5
Elizabeth Sloane is the lobbyist everyone in D.C. wants on their side. If you?re against her, you?re probably on the losing end of a political debate. She?s known for doing anything to win, and her track record speaks for itself. When she takes on one of the most powerful opponents she?s ever faced though, she may have just met her match as the price of winning is higher than anything she?s ever experienced before.
MOST POPULAR DVD RELEASES
LATEST DVD DATES
[view all]