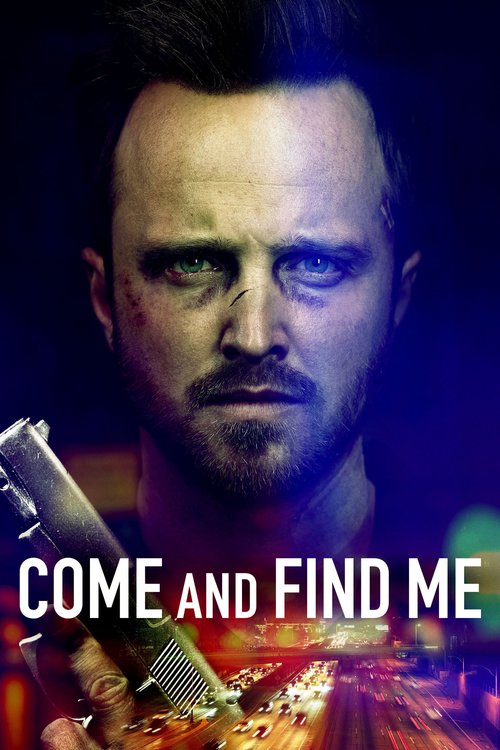 5.8
David thinks he and his girlfriend have a fairly typical relationship; that is, they do until she goes missing. When she disappears, David sets out on a search for her. Throughout his search though, he discovers there is much about their relationship he didn?t know, and what?s more, he might not have known his girlfriend at all. The longer his search goes on, the more he discovers about just how much she was pretending.
MOST POPULAR DVD RELEASES
LATEST DVD DATES
[view all]