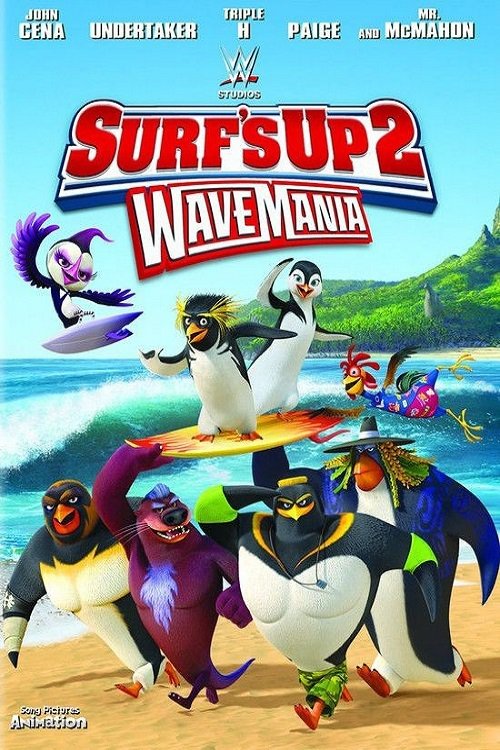 5.5
Cody Maverick, Chicken Joe and Lani return in a penguin adventure that takes place after the original Surf's Up. This time around, the penguin pals head off to find a mysterious wave that the surfing penguins seek to conquer. Joining them on their journey is a collection of strong and athletic penguins like J.C., Hunter, Paige, The Undertaker, and Mr. McMahon. Goofy antics take place as each penguin tries to become the first to conquer the giant waves and win WaveMania.
MOST POPULAR DVD RELEASES
LATEST DVD DATES
[view all]