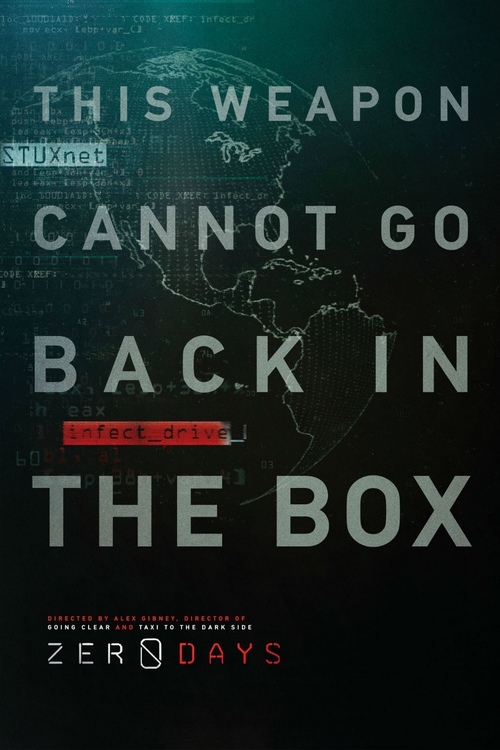 7.8
A documentary turned thriller deals with the Stuxnet computer virus malware development and use. The Stuxnet virus is at least 20 times more complex than any other computer virus developed till this point in computer history. It was developed by the United States and Israel with the intent of destroying a key Iranian nuclear plant, but it went beyond the scope of its objective. It can burrow from one computer to another effortlessly. The scope of the malware's ability caused it to go into unintended targets with unpleasant and possibly, disastrous results.
MOST POPULAR DVD RELEASES
LATEST DVD DATES
[view all]